Unlike centuries ago where you had to be silence during your visit to the nearest library, which was a building filled with books. Everyone with a mobile device or desktop now have access to an endless variety of information. 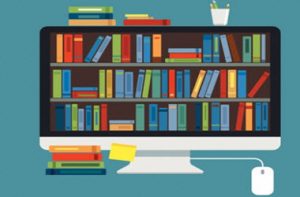 Digital libraries provide free access to historians, scholars, researchers and the public. The web archive contains over 20 years of web history, and currently, more than 450 libraries are available.

With the continued growth of published works, digital versions kept in online archive libraries include more than 279 billion web pages, 160 live concert recordings, 4 million audio recording, over a million television news programs, an estimated 3 million videos, and internet users have access to millions of images and thousands of software programs.

Anyone Can Add to an Online Library

While most still image rows of books when they hear the word library, online libraries such as Google offers more information than any physical library could. Google Books is a digital library that launched over 13 years ago in October 2004. Google scan books provided by authors or publishers and have also partnered with multiple magazine publishers. This initiative acknowledged for its potential to provide all internet users with unprecedented access to the largest volume of knowledge.

By 2015, more than 25 million books titles were already scanned by the online library, although the scanning process was severely slowed down by academic libraries in America. Google’s goal was to scan 130 million titles by 2010, although due to criticism from the American Association of Publishers it announced its opt-out policy in mid-2005. According to the policy copyright owners needed to provide a list of titles they did not want to be scanned.

Exceptional Functionality of an Online Library

Each book available in the online library has an associated page called “about this book”, displayed in analytical information form. Potential readers can find insights into the books or snippet views. There are mainly four different access levels used by Google books, which include full view, no preview, a snippet view and a preview. 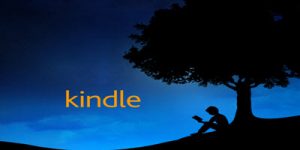 Full view offers online readers the option to download the book for free. Previews, with permission granted by the publishers, offer a view viewable pages, these restrict the downloading of the book or copying its content. Snippets are two or more lines of the text displayed in preview mode, and snippet view is available in cases where the book author is unknown.

With mobile devices and Kindles, everything is at our fingertip. Its great although some wonder if it takes away the sense of adventure in finding the right book.