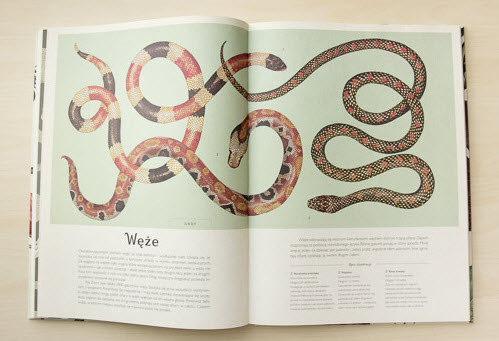 Although most historians of books primarily focus on the last four decades, we believe the format of a book is just as important. Most focus their attention on the Western world, but there’s no denying that the East has also managed to contribute several crucial techniques that is used by contemporary artist to this day.

The books of contemporary artists might not even be around today if it wasn’t for centuries of experimentation with materials, form, and technique. Once people started drawing and writing, they needed a surface that was more convenient than a wall in a cave. The book as we know it today took several centuries to develop and the combined knowledge of multiple cultures to exist.

Books in the East have been used for a long time, 3,000 years ago to be exact. Palm leaves, wood, and bamboo of equal width and length were fastened together by a string or cord that ran through a hole in every section. Known as blind books, they basically resemble the venetian blinds that most use in their homes. Cultures in the East also utilised a fan structure to store and record information in a certain order.

The Chinese invented paper in 105 AD. This popular material was both strong and flexible. This created a new form of books known as the fold book or concertina. One sheet, or multiple glued together, was basically folded onto itself. People could read it by simply flipping every fold or by opening the entire length to see. It also had hardcovers on the sides for protection. The Chinese culture could also print several images and experimented heavily with movable type long before the Western world.

Clay tablets were made in the West all the way back in 4000 BC. The Egyptians then created writing surfaces by using papyrus plants as they were far more light when compared to clay, but unfortunately too brittle to fold. They were therefore rolled into scrolls and stored.

Both the Romans and Greeks started using papyrus and did most of their writing on thin pieces of wood which were covered by wax or smooth coat. The surfaces were reusable by smoothing or heating the wax. By drilling holes on one side, the Romans were able to link them together with leather or cord. This is the origin of the Western codex which is the form of most of the books we use today.

Contemporary books basically combine both the Western and Eastern traditions. Several basic forms of the book is usually combined for artists’ books in the same way they combine multiple media. The biggest struggle in the history of the book was to locate the materials and the best format to successfully create a method that was both easy and cheap to produce. While books defy the codification of the format of a book, the experimentation can now inspire artists to find new ways to use a book.